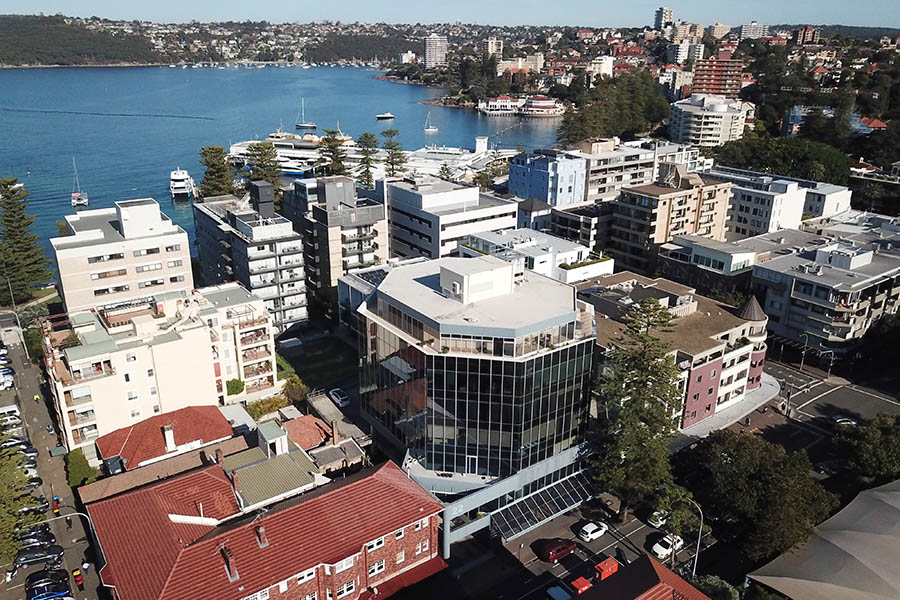 Businesses with CBD offices are increasingly reducing their city property footprint and factoring satellite offices into their property plans and portfolios, according to a leading work futurist.

Speaking to Pine Property, PwC Australia Future of Work Lead, Ben Hamer, said the satellite office trend has been driven by the pandemic and initially began with cafes and co-working spaces.

“Because we are talking about 10-year leases, people were not making quick decisions, it has taken a couple of years,” Hamer said.

Having now recognised that remote and hybrid working is here to stay, businesses are increasingly downsizing their CBD tenancy footprint and buying co-working licenses or securing their own property in “neighbourhood business districts”.

As we return to the workplace, people will not want to return to long commutes and will be looking to work closer to home.

“However, they still want a formal workplace. They still want that connection. And it doesn’t need to be with their immediate team,” Hamer said, before cautioning businesses who resist the change.

Businesses must adopt or lose staff

“Employers have to offer flexible working arrangements. What we are seeing is that if they don’t, then employees are just leaving,” Hamer said.

“A lot of organisations tried to mandate a return to the workplace pre-omicron and people just quit in response to that. People have had autonomy, choice and control and you cannot just force people back into the office. It really rubs people the wrong way. They feel like they are not trusted.”

Where will neighbourhood business districts be based?

Hamer expects that neighbourhood business districts will be built on the precinct city planning model where there is appropriate infrastructure to support their growth.

“People still want to come together where the action is. And they require ample access to childcare, education, health, hospitality, transport and a high concentration of liveable amenities such as bars, pubs and cinemas,” Hamer said.

In Sydney, he described suburbs such as Chatswood, Parramatta, Liverpool, Bondi and Manly as being good examples of where businesses could secure property for satellite offices.

Hamer expects demand for commercial property in neighbourhood business districts to steadily increase over the next few years.

The 3 stages in the transition to neighbourhood business districts:

Is the CBD dead?

While commercial property prices in the CBD have been dropping, Hamer believes they will bounce back with an influx of new and diverse tenants that will ultimately drive innovation.

“We are seeing small and medium sized businesses who have previously been priced out of the CBD and based on the city fringe – think Surry Hills – now able to jump into the city and take up tenancies. It is already happening, and it will happen more often,” he said.

Retaining staff amid The Great Resignation

Even with a flexible satellite office working model, it may not be enough for businesses to retain staff who have tasted better work-life balance.

They have also seized the balance of power amid low unemployment rates and a lack of competition from skilled migrants who have been unable to enter the country.

The result has been dubbed The Great Resignation, with a November 2021 PwC Australia report titled What workers want: Winning the war for talent, stating that “Australian organisations are about to see people walking out the door.”.

“It is happening globally. In the US on a significant scale and it is on its way up here in Australia and will peak in the next couple of months,” Hamer said.

“People have re-evaluated the role of work in their life. They have changed their perspective around working as many hours as they did.”

The report, which Hamer co-authored, cites three priorities that businesses must focus on when creating an Employer Value Proposition (EVP) to attract and retain staff:

However, even getting these right will be unlikely to retain younger generations who pursue a career or role changes in search of new experiences, even if they like their team and current role. 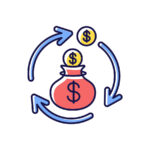 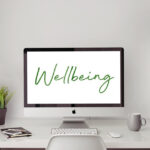 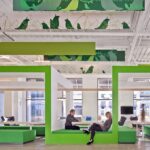 Wellbeing in the Workplace
Pine Property