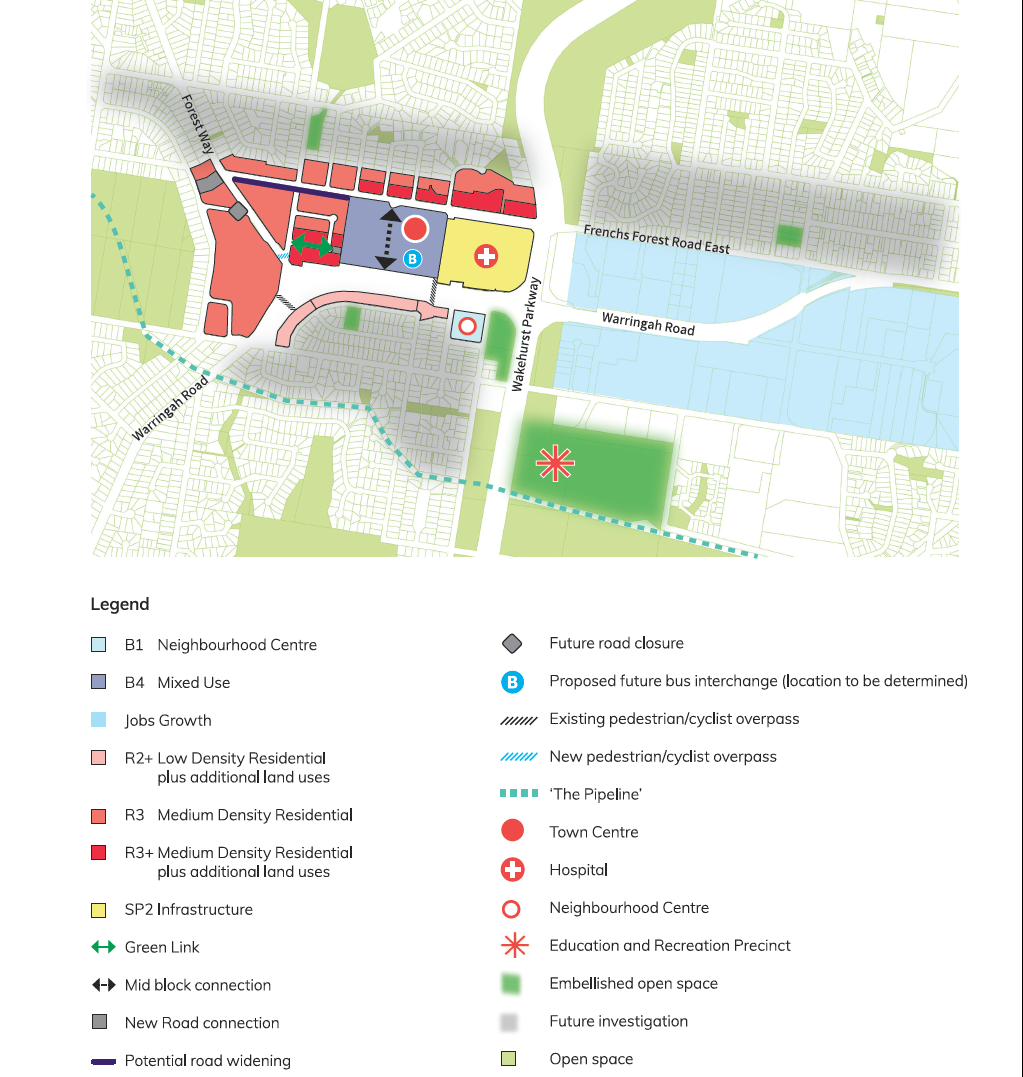 With the 488-bed hospital – which will care for both public and private patients – due for completion in late 2018, major roadworks are well underway and extensive rezoning of the area has been proposed by council, which sees Frenchs Forest becoming the strategic centre for the Northern Beaches over the next 20 years and beyond.

The council’s Hospital Precinct Structure Plan includes new commercial and retail precincts with a three-phase rollout. It forecasts that 5360 new homes will be built and 2300 new jobs created over the next 10 years. If an east-west B-Line bus route and the spit bridge tunnel are built, the proposal is for 10,000 homes in 20 years.

The plan commits to “15 per cent affordable rental housing target as part of any redevelopment of the future town centre and a 10 per cent target applicable for the remaining rezoned area”.

Phase one of council’s plan includes a five-year rollout of 3000 new dwellings, although it proposes no changes to the zoning of the Business Park east of Wakehurst Parkway.

“While there are no changes to the existing land use zone, this [business] precinct is able to grow and mature under its current zoning,” the plan states, while also recommending that an employment development Plan be prepared.

The employment development plan will likely factor the large medical industry such as medical centres and specialist consultants such as cardiologists, physiotherapists and dieticians that will follow the hospital, according to Pine Property director, Patrick Kelleher.

Mr Kelleher expects this to increase once the infrastructure changes are nearing completion and the hospital is more advanced but says there is already strong interest the area.

Asked which locations are most popular, he said that all of Frenchs Forest is of interest to medical businesses, with larger operators preferring sites within a few minutes’ drive of the hospital.

The precinct plan is now being reviewed by the State Government who is conducting further planning studies in collaboration with council and other government departments. They will finalise the plan and provide gazettal later in 2018.

This means the exact zoning of the area has not yet been determined, although NSW Planning and Environment says implementing phase one is a key focus and they will “fast-track jobs, infrastructure and services needed to support the precinct’s growing community”.

And the lack of zoning clarity has not stopped development and rezoning applications, like the recent proposal for 1-3 Rodborough Rd to rezone a business park to allow for 70-metre high buildings, 840 apartments, 15,000 square metres of retail space and a large hotel.

However the application was met with strong opposition from councillors and former prime minister, Tony Abbott, who said “we are full and we are fed up”.

While the State Government’s gazettal later in 2018 may or may not amend proposed zoning in the council’s plan, these applications are a sign of what is to come and Frenchs Forest should be on the radar for all northern beaches business owners and investors.

There are $500 million of road upgrades around the new Northern Beaches Hospital. Details and regular updates can be found at the RMS. In summary the road changes are: 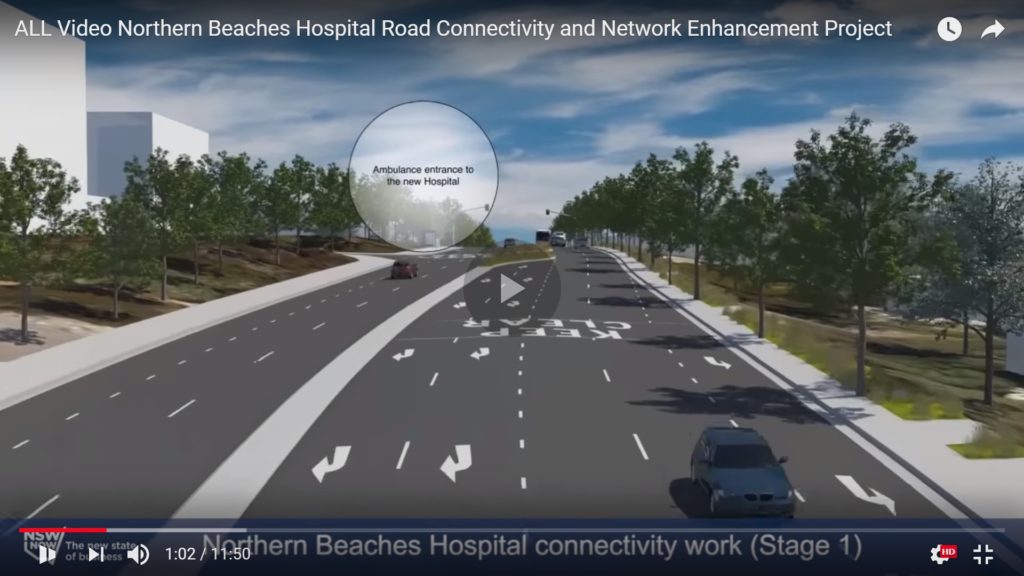 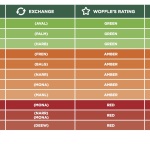 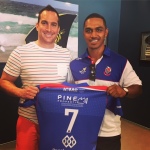 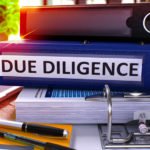 Guide to due diligence when starting a business – franchise or independent 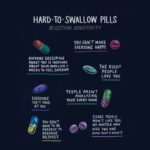 How to face and deal with setbacks
Pine Property