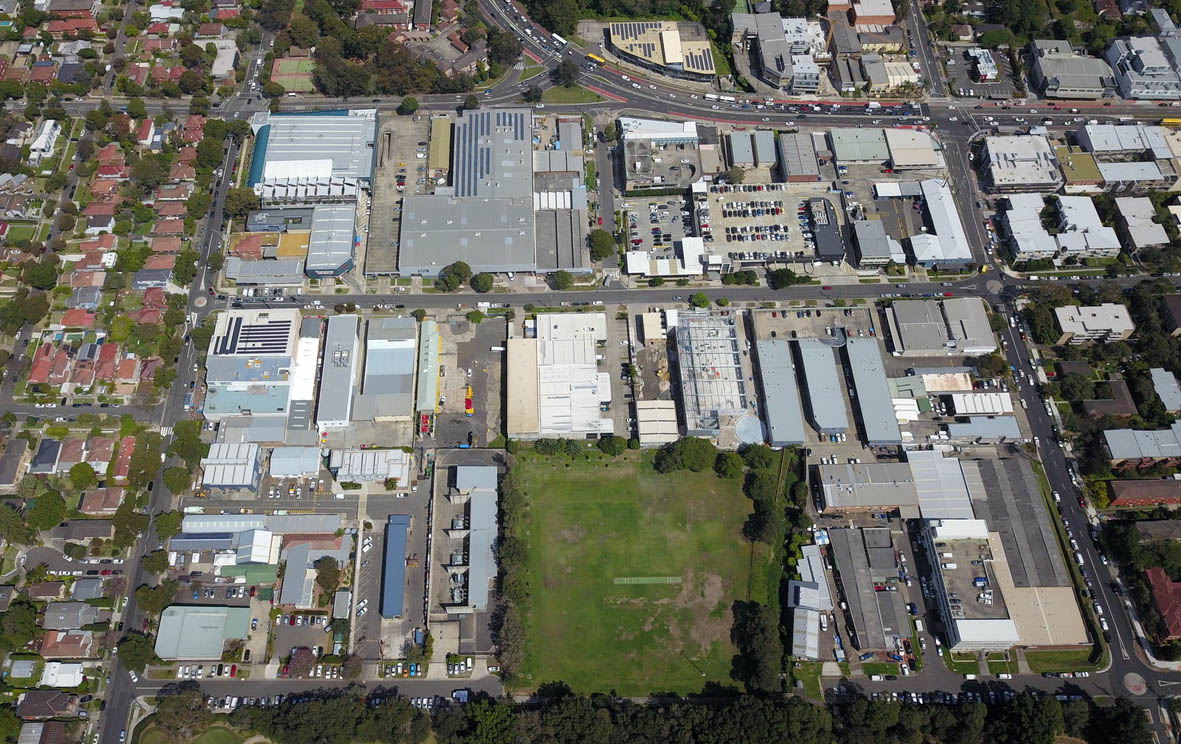 Manly Vale has been reborn in recent years with increased commercial development, new infrastructure and population growth breathing new life into the suburb.

The introduction of Bunnings, Woolworths and, more recently, ALDI, in the Condamine and Roseberry Street precincts has opened up the area to increasing commercial interest.

Additionally, the B-Line express bus service and commuter car parks have improved access to the city and public transport commute times for local residents across the Northern Beaches, while also increasing accessibility for those coming into the region.

So why have major commercial players flocked to the area in recent years and what does the future hold for the development of Manly Vale?

Long-term prospects and population growth are two factors that led to the establishment of ALDI Balgowlah on Roseberry Street, according to an ALDI Australia spokesperson, speaking to Pine Property.

“We always consider the long-term potential of the area and population numbers when establishing a new store,” said the spokesperson, adding that they also worked with local planning bodies, other businesses and community groups.

“We identified a strong demand in the community… and opened the new store on 27 February 2019, offering our unique shopping experience and career opportunities to the community.”

With Manly Vale’s population expected to increase by 15.13 per cent by 2036, and neighbouring Balgowlah forecast for 15.67 per cent growth, businesses can expect demand for goods and services in the suburb to also increase.

This is great news for the 616 businesses already operating in Manly Vale, as well as the 95 businesses in the Roseberry Street precinct and its surrounds, which together employ 2,701 local workers.

In fact, the area is already more vibrant, prompting the Northern Beaches Council to commission a recent traffic study of the Roseberry Street precinct to consider how to reduce congestion in Manly Vale and Balgowlah.

Other recent government actions include a new vacation care centre which opened in Manly Vale in 2018, while upgrades to Manly Vale Primary School have been partially completed.

The results of the recent traffic study commissioned by the Council were published in November 2018.

The Council is currently consulting with the community and investigating funding before reviewing the recommendations again.

Speaking to Pine Property, Northern Beaches Council Deputy Mayor, Candy Bingham said that improving traffic in the area is a priority for council, especially with the prospect of the Beaches Link harbour tunnel.

“Manly Vale has a lot of potential and a lot of renewal is occurring. New commercial premises are replacing old ones and it is on a very good transport link making it easier for staff to get there.”

“It has also become a trendy place to shop, with speciality furniture shops, the new ALDI and an abundance of off-street parking.”

Speaking of commercial, industrial or retail zoning, Cr Bingham said it is unlikely to change and that the industrial area is being protected.

“There is a fair bit of industrial zoning there which is important to the area,” she said, adding that Manly Vale may see an increase in low-density housing.

“It is an area that is really, I think, one of the Northern Beaches best kept secrets. It has a lot of potential,” she said.

The Northern Beaches Bike Plan is also being developed by the Council to provide a cycling network, new infrastructure and priority routes for the next five years, while a Shared Mobility Policy will be adopted by the Council in April 2019 to guide the support and implementation of shared mobility networks, such as bike share operators. 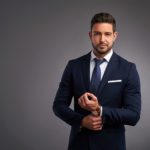 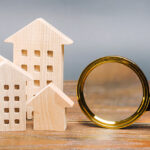